Mazogs was originally released for the ZX81 in 1981. It's a fun game that still suprises me it managed to fit into just 16k of RAM.

So, what is Mazogs? Well, it's a maze game where you have to go and find the hidden treasure. However the maze is riddled with mazogs which can stop you in your tracks! Throughout the maze you will find swords which greatly improve your chances if you happen to find your path blocked by a mazog. Once you've got the treasure you've then got to make your way home - which isn't as easy as you think. The mazes are impressive in size and it is easy to get lost - luckily there are mysterious flashing eye things (which are actually prisoners - according to the instructions) that when approached will guide you on your way. 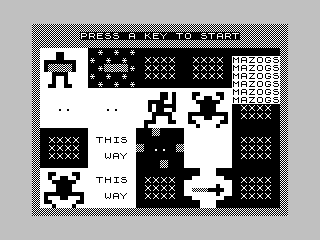 The game has 3 difficulty levels: in Try It Out mode the mazogs won't come after you and you have unlimited moves, in both Face A Challenge and Maniac Mobile Mazogs mode the mazogs are more mobile and the number of moves you can make is limited.

You can, at any time, get a status report so you know exactly how far away from your goal you are. Keys are not redefinable, and use WADX for up, down, left and right - so close to the WASD that today's gamers would be familiar with! Pressing V will give you an overview of the map.

Considering the age of the game, it is actually really nice to play. Obviously there is no sound or colour, but it is really well animated and the sprites look great.

This isn't a rewrite, it is a disassembling of the original ZX81 code and poking with a stick to run on the Spectrum. In Paul's own words:

The fundamental mechanism behind the conversion is fairly straight forward. The machine code was simply re-assembled to reside exactly 16K higher up in memory and then the BASIC program adjusted so that every USR, PEEK and POKE had 16384 added to its address. In this way the program was completely clear of the Spectrum's display file.

To complete the conversion Paul created a lovely loading screen based on the cover artwork of the original ZX81 cassette. Being essentially a re-assembling of the existing code, the game runs pretty much the same as it does on the ZX81, the only real difference is the speed in generating the maze and rendering the "THIS WAY" markers. 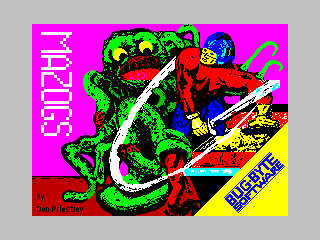 Download the ZX Spectrum version of Mazogs from Paul Darrow

Download the ZX81 version of Mazogs from ZX81 Stuff 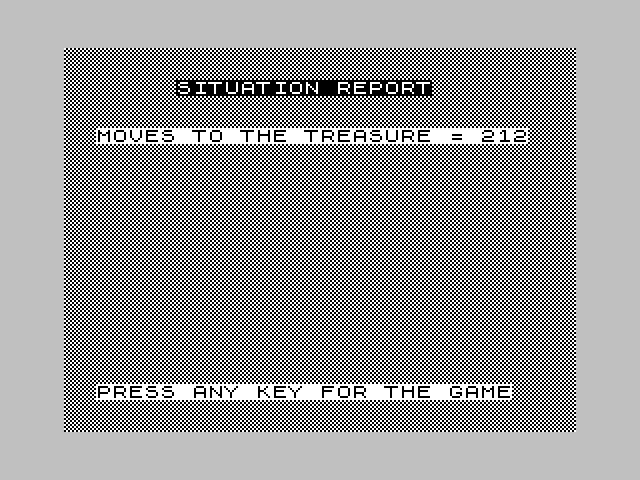 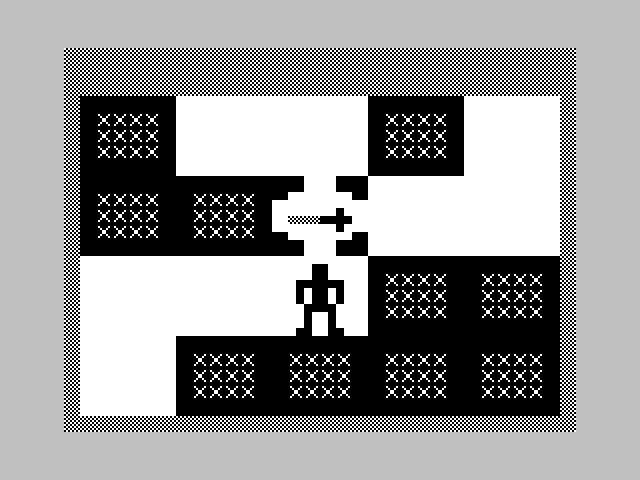 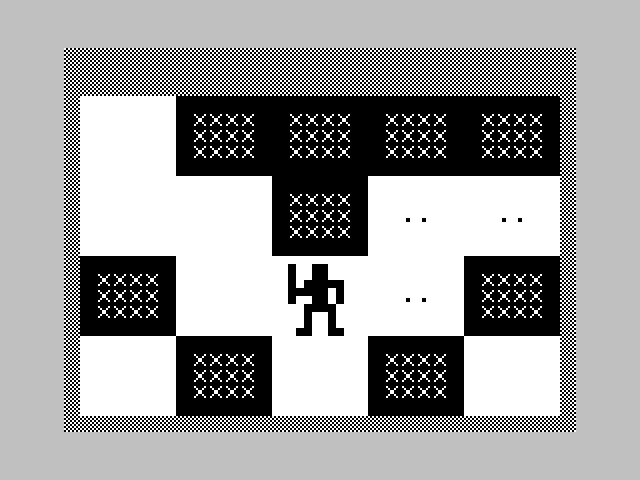 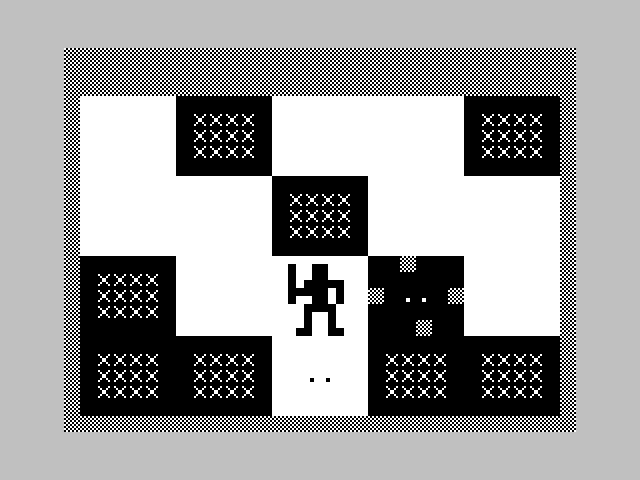 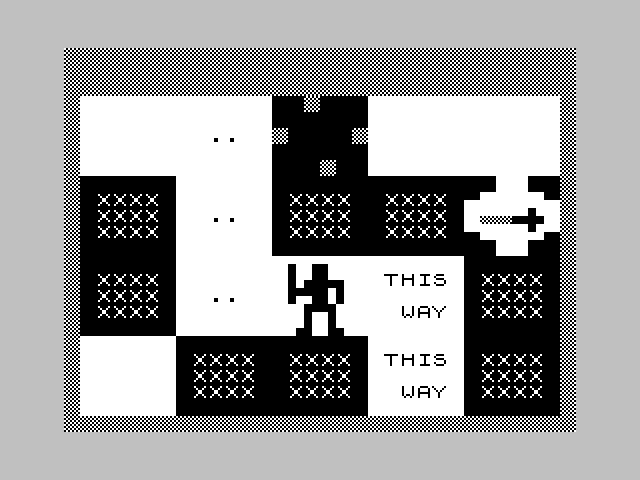 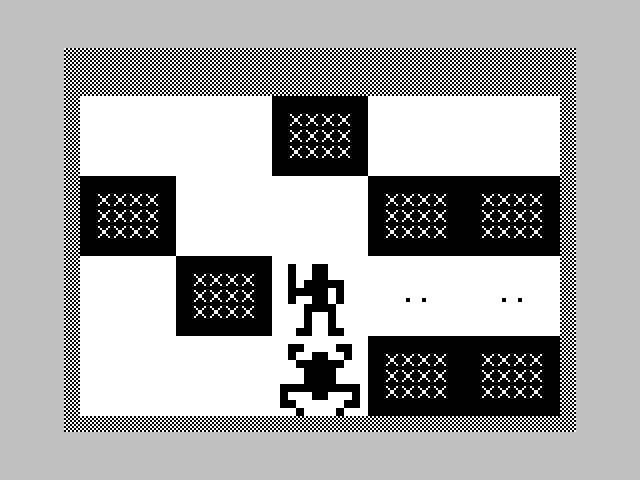