Two classic games, and both I managed to get further than I ever had before! 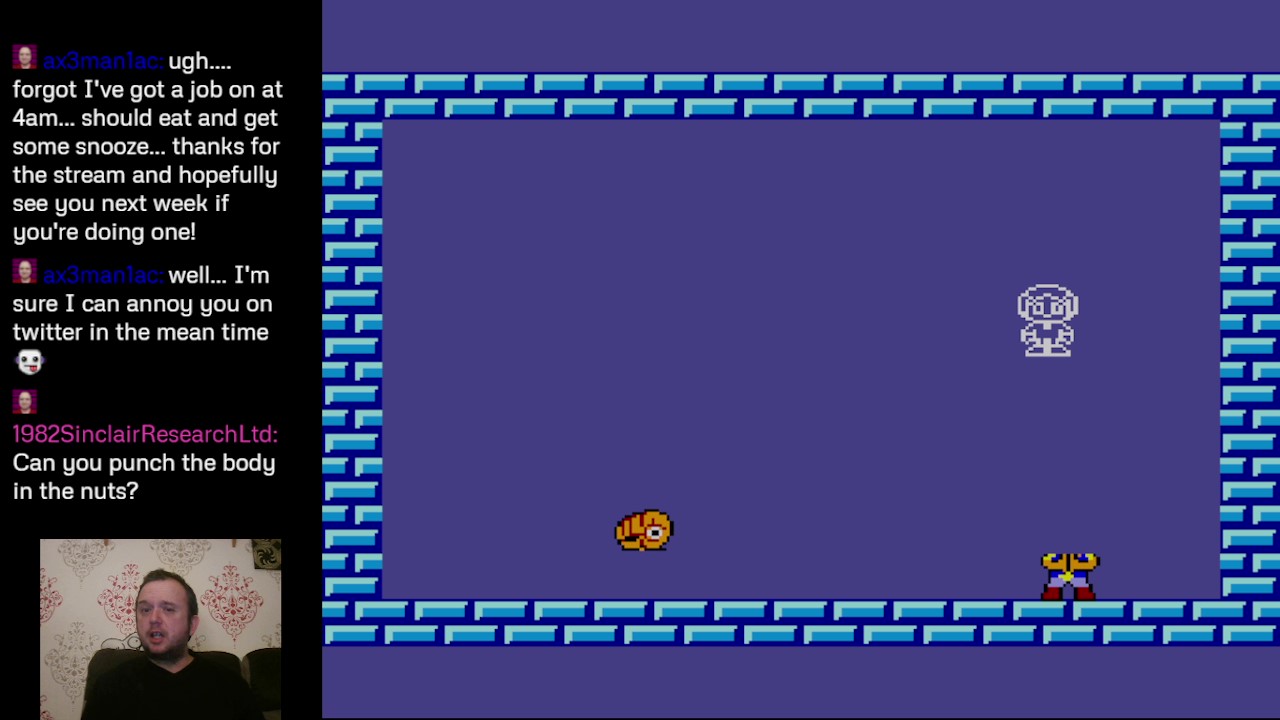 I had originally planned to play Alex Kidd in Miracle World on stream in the evening, but was tempted by 8BitBoyUK's #MasterSystemChallenge this week - I can never pass up a play of Rainbow Islands!

Went on for an hour and ended with a score of 488800 which was a new best for me, I'd never made it that far into the game before (It should also be noted that not a single drop of beer had passed my lips at this point!). 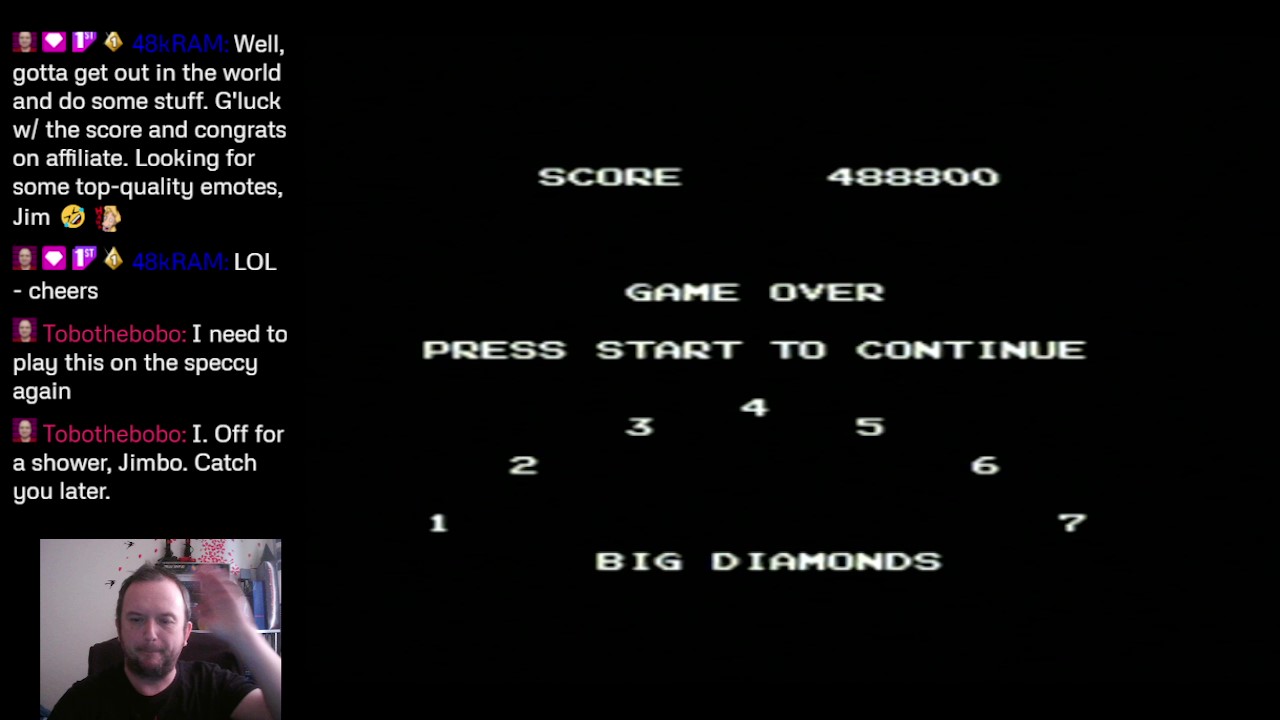 Then, into the evening it was time to power up Mr Kidd, I decided to go down the emulation route so I could *ahem* pick up where I left off. As a kid, with my original SMS2 I could never get anywhere with this game, so was more than happy to finally make it beyond that blasted octopus with the very long arm! 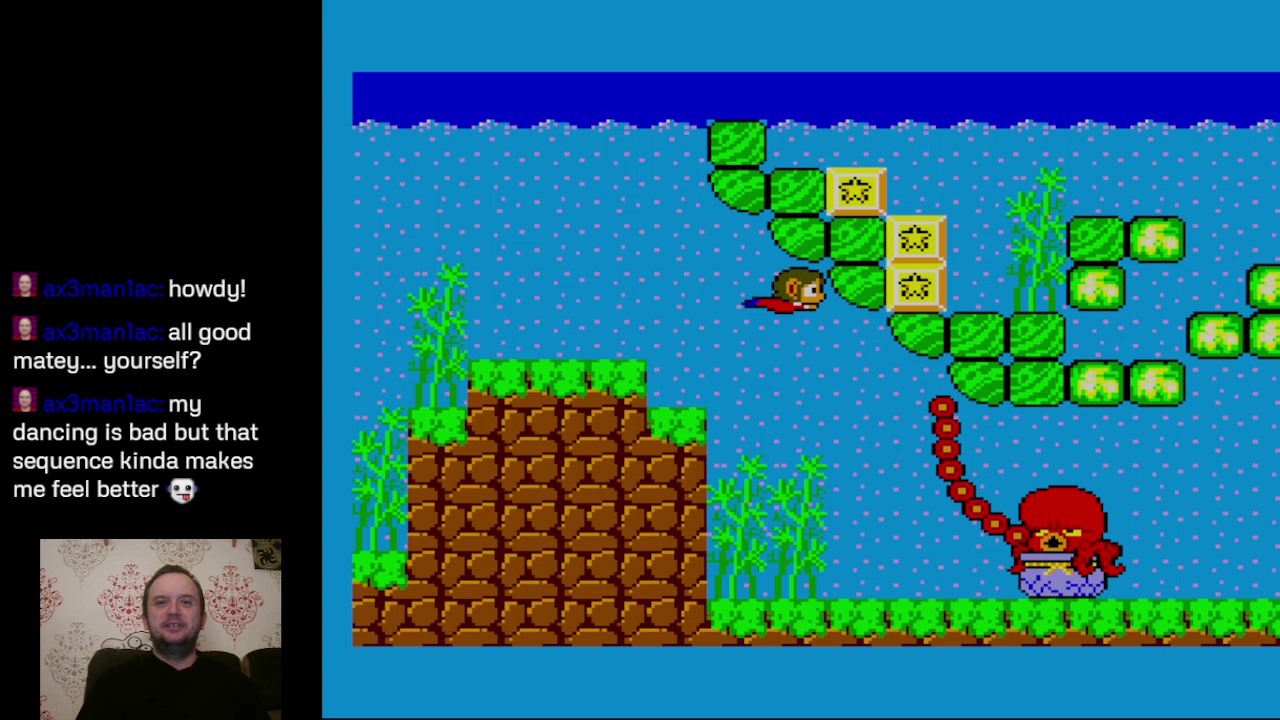 Didn't finish, but I kept my save file and shall return to it in the future.. Watch this space!