So today the ZX Spectrum turns 40! Even though I am only 2 days older than the ZX80 that still makes me feel old. I'm not going to go into the story of the Speccy itself here, you probably know that already. What I am going to do is attempt to share some of my (probably completely disjointed) memories of the machine that I owe everything to. 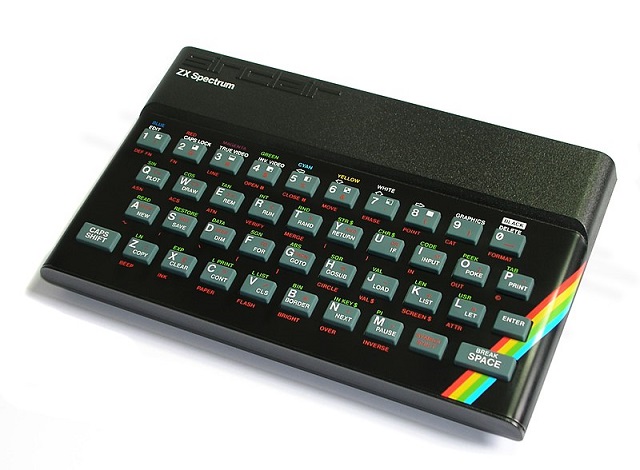 My earliest memory of the Spectrum is of my brother loading the classic Spellbound on his rubber key 48K in the bedroom he shared with me and our younger brother one evening whilst I was trying to get to sleep. I must have fell asleep in the end as I don't remember him playing it! I was never allowed to touch his computer and it wasn't until my mother got herself a Speccy + that I got my hands on one (not before sitting through endless hours of watching her play Scrabble and Steve David Snooker in black and white). 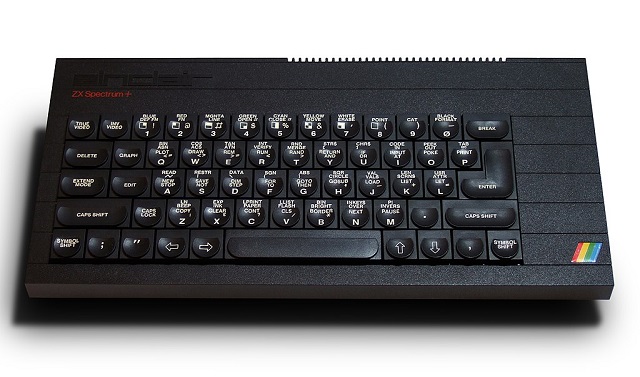 I always showed more of an interest in making the computer do what I wanted rather than playing games, so the Sinclair BASIC manual was an instant hit with me - the + edition coming in a very sleek black cover. A friend at school had +2 and we started discussing writing our own game (memories of how this happened are long gone), we started spending playtimes at school writing programs on paper then I would go round his house after school and we'd type them in, learning so much. We did this for many years, yet most of the memories of what we actually did are long gone. I remember something spacey and a scrolling shooter tank game we called A10 Attack which we sent to Crash magazine but never heard anything back. 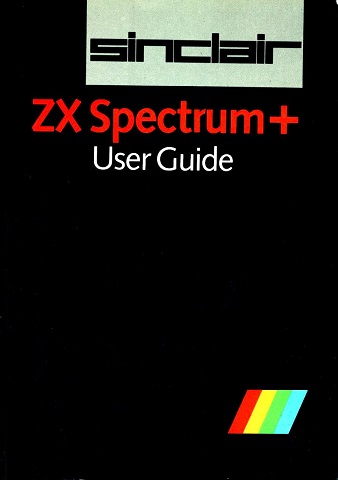 Eventually my mate upgraded to an Amiga and in our household an IBM compatible Amstrad PC3086 appeared. 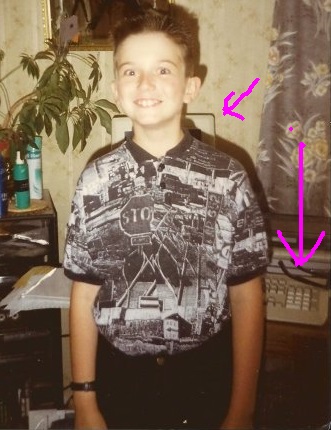 I never lost the love for the Speccy though, even into the 2000s when my +2 battered and bruised was put up in the loft, but I would often "borrow" my younger brother's +2A for a trip down memory lane (until I became aware of emulation and World of Spectrum of course). 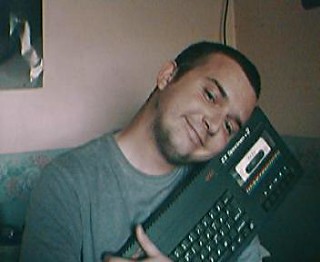 So thank you Sir Clive Sinclair, I did with the Speccy what you had originally intended and became a sane, sensible and serious programmer. 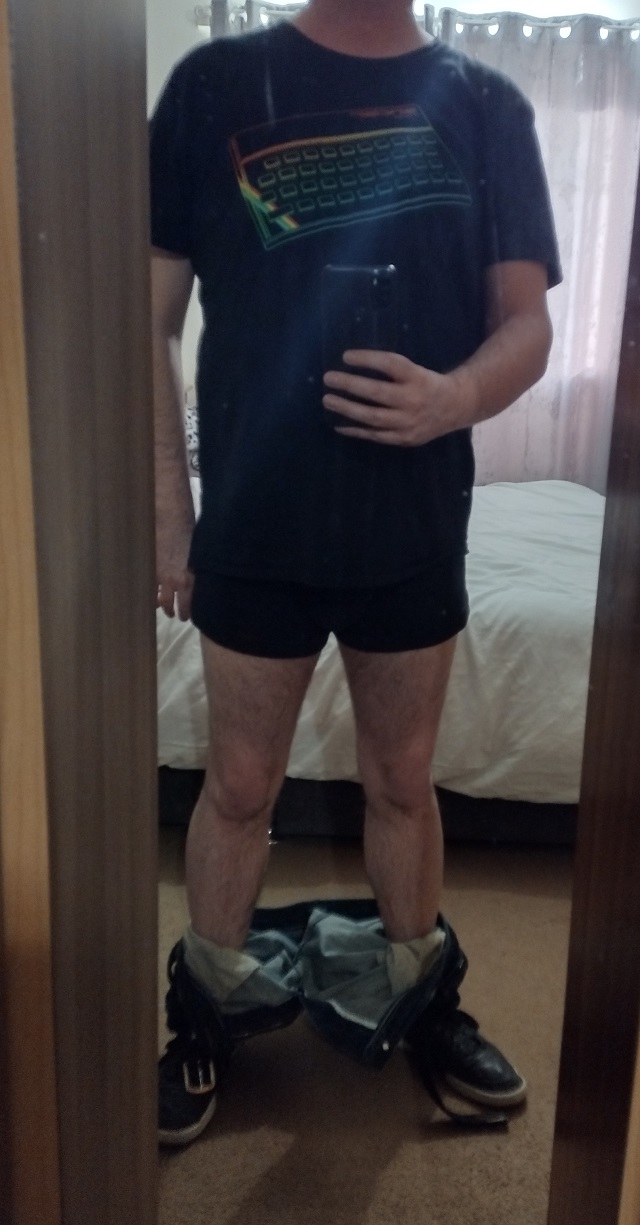